FacebookTwitterPinterestInstagram
The History of Longmeadow

Longmeadow Game Resort, Clays Club, & Event Center has come to be know as one of Colorado’s premier hunting grounds and event venues. However, it wasn’t always that way. Longmeadow’s history is a fascinating and inspiring story that stretches back over a century, and one that will continue well into the future.

And So It Was Called Longmeadow

Longmeadow takes its name from the historical landmark that resides on the property—a little one-room schoolhouse built in 1908.

Certainly seeing any resemblance to a long green meadow back in the day would have required a vivid imagination as one viewed the schoolhouse on the parched, dusty, prairie, just southeast of the small town of Corona—now known as Wiggins.

The story goes that a painter from back east finished painting the little schoolhouse and then asked, “What should we name it?” When there was no answer, he took up his brush—and probably dreaming of grassy pastures back home, he painted the name “ Long Meadow” on the whitewashed boards.

Perhaps the name was prophetic—because after the dry years of the Great Depression and the Dust Bowl in the 1930s came the introduction of irrigation, and with it, the area became a flourishing farmland of rich green crops of corn, hay, wheat, barley, beans and sugar beets. 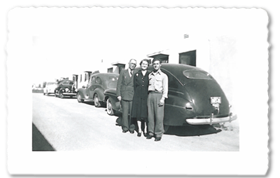 Our family farmed this land for four generations—but as Colorado’s population grew, many more water wells were added upstream, which diminished the water table.

To survive, Wiggins farmers began planting fewer crops that required a lot of irrigation and more crops suited for the dry plains. And so, the area changed once again—and people who had once earned their living on the land sent their sons and daughters to college to find jobs outside the farming community…

Back to the Country

It wasn’t long before nostalgia for the country life we grew within us and brought us home, back to the land and life we love—to find new and innovative ways to earn a living, and preserve the heritage of the land that is our home. 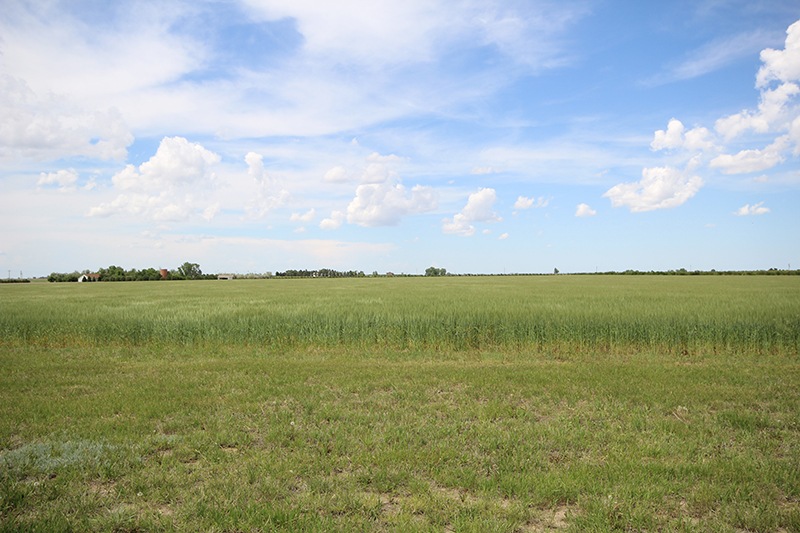 The Game Resort has since been expanded from 2,000 to 22,000 acres and way back in 2007 we started to offer Prairie dog and Coyote hunts. We then introduced Goose Hunting in 2013 and duck hunting in 2015. The next to come was our state-of-the-art 15 station Sporting Clays Club in 2016, and then just this year we have added Elk, Turkey, and Whitetail Deer to our hunting offers. We don’t know what 2018 will bring but, whatever it is we know we will be ready!!! 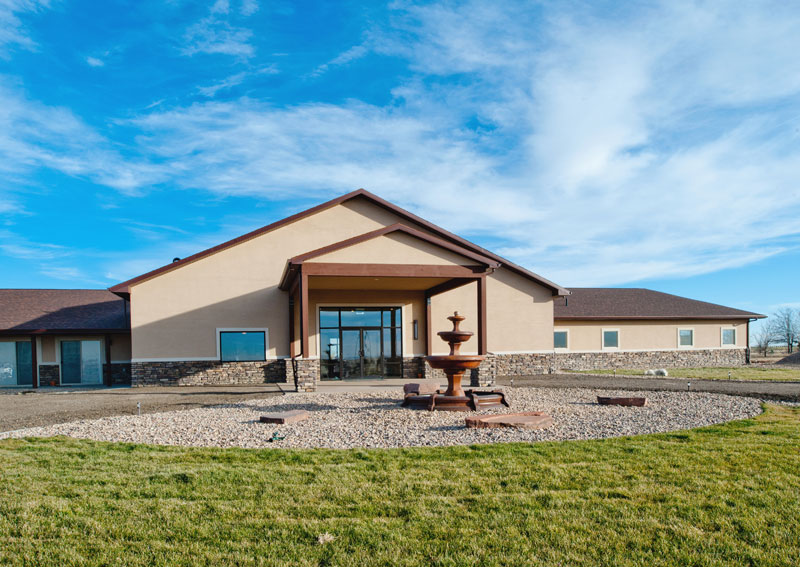 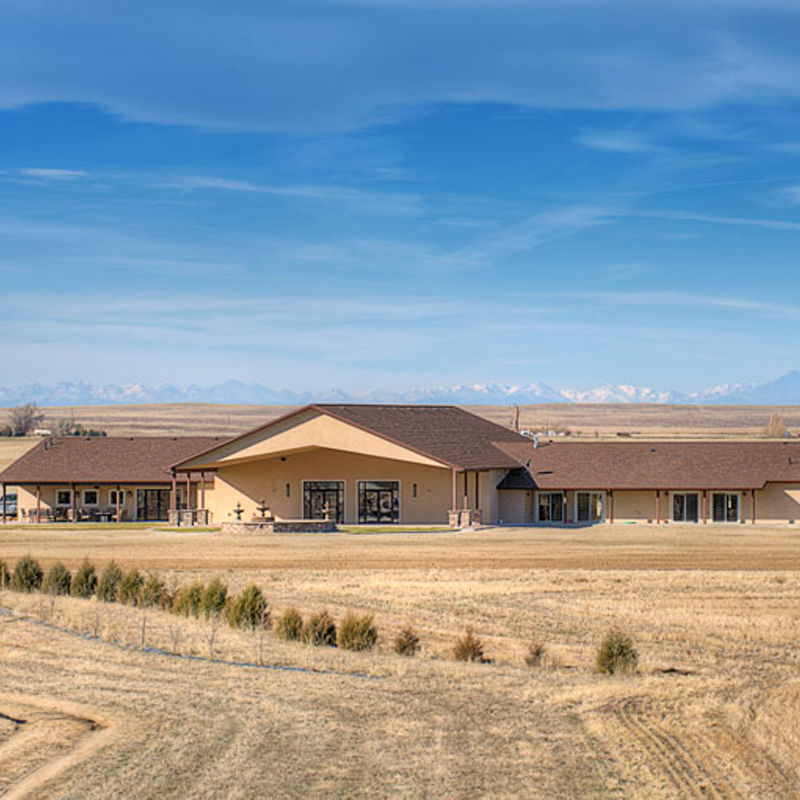 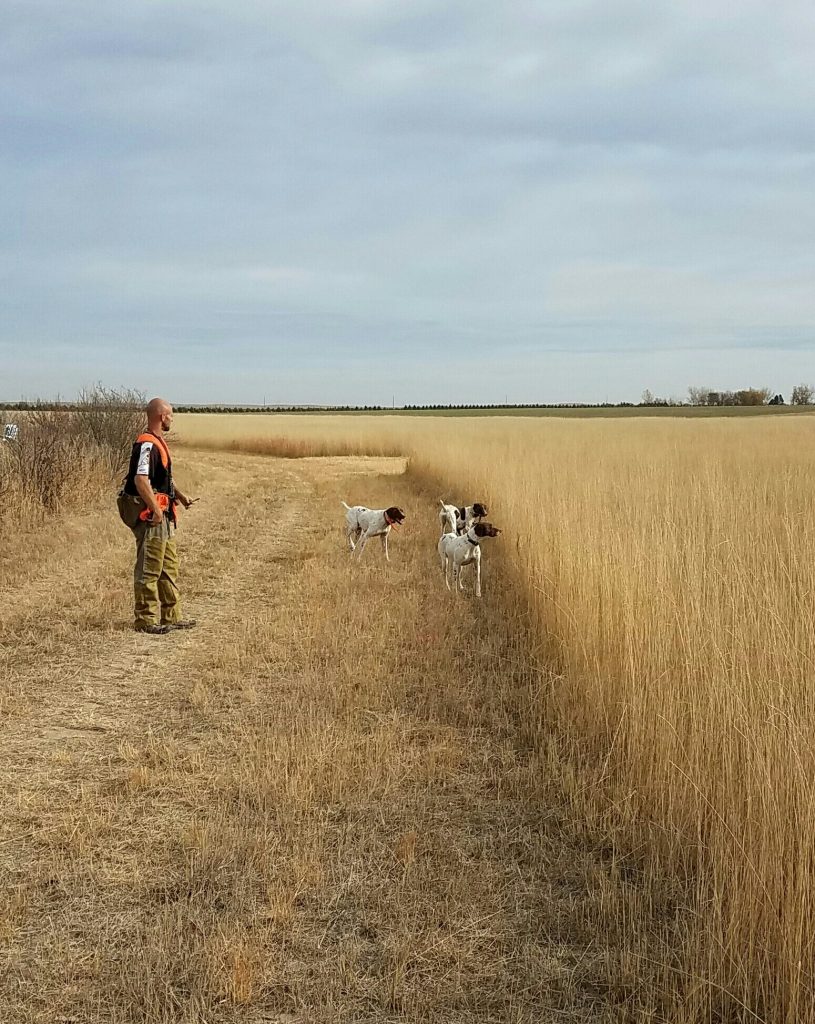 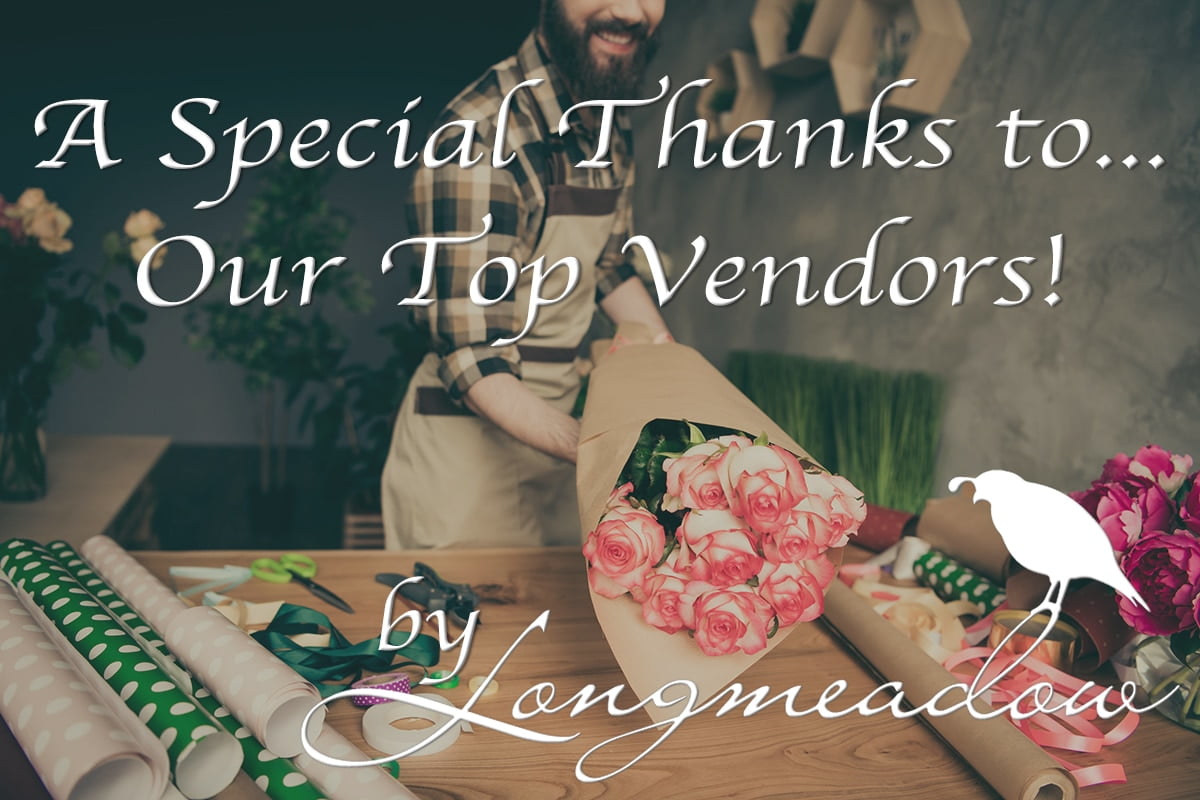 A Special Thanks to Our Top Vendors 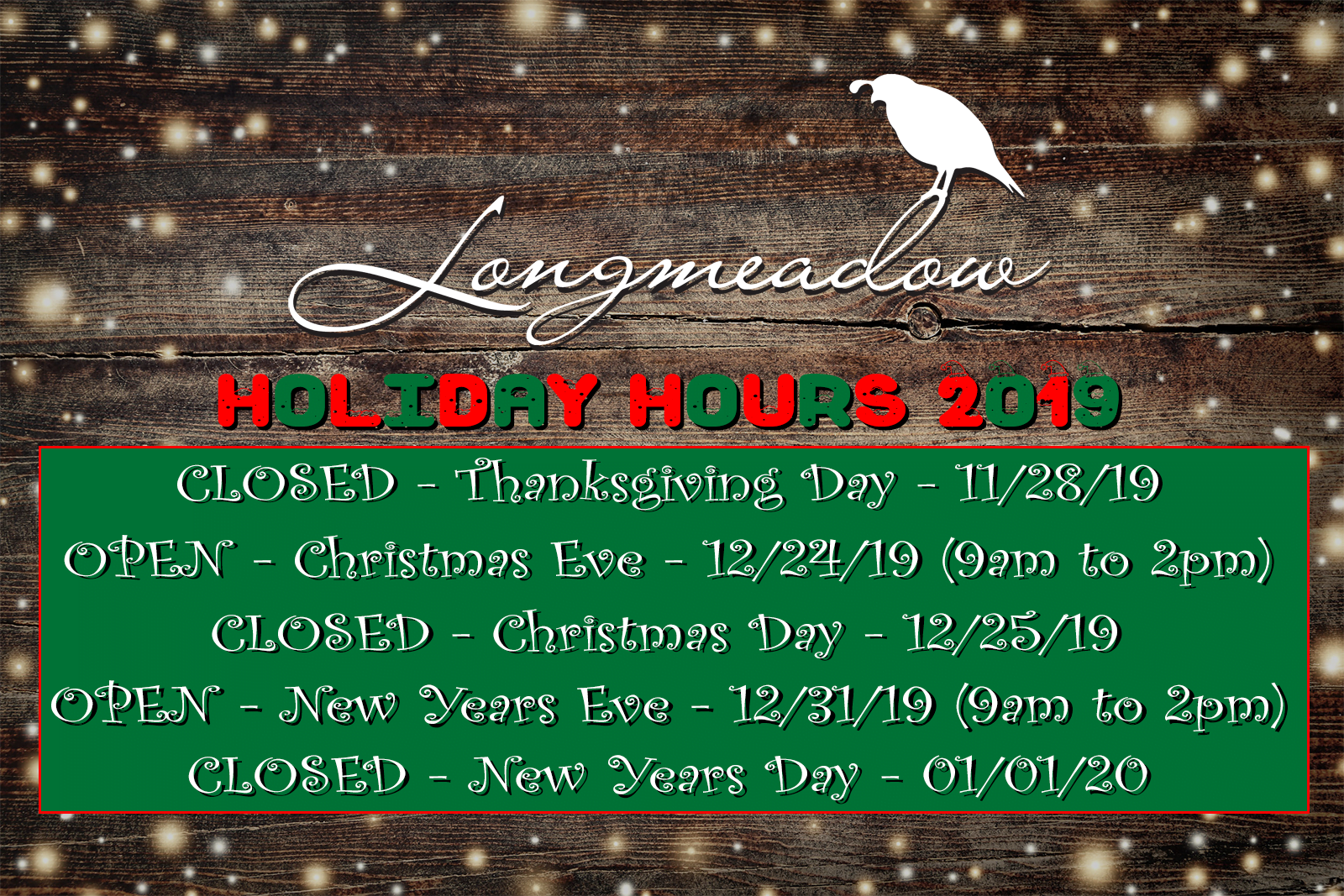 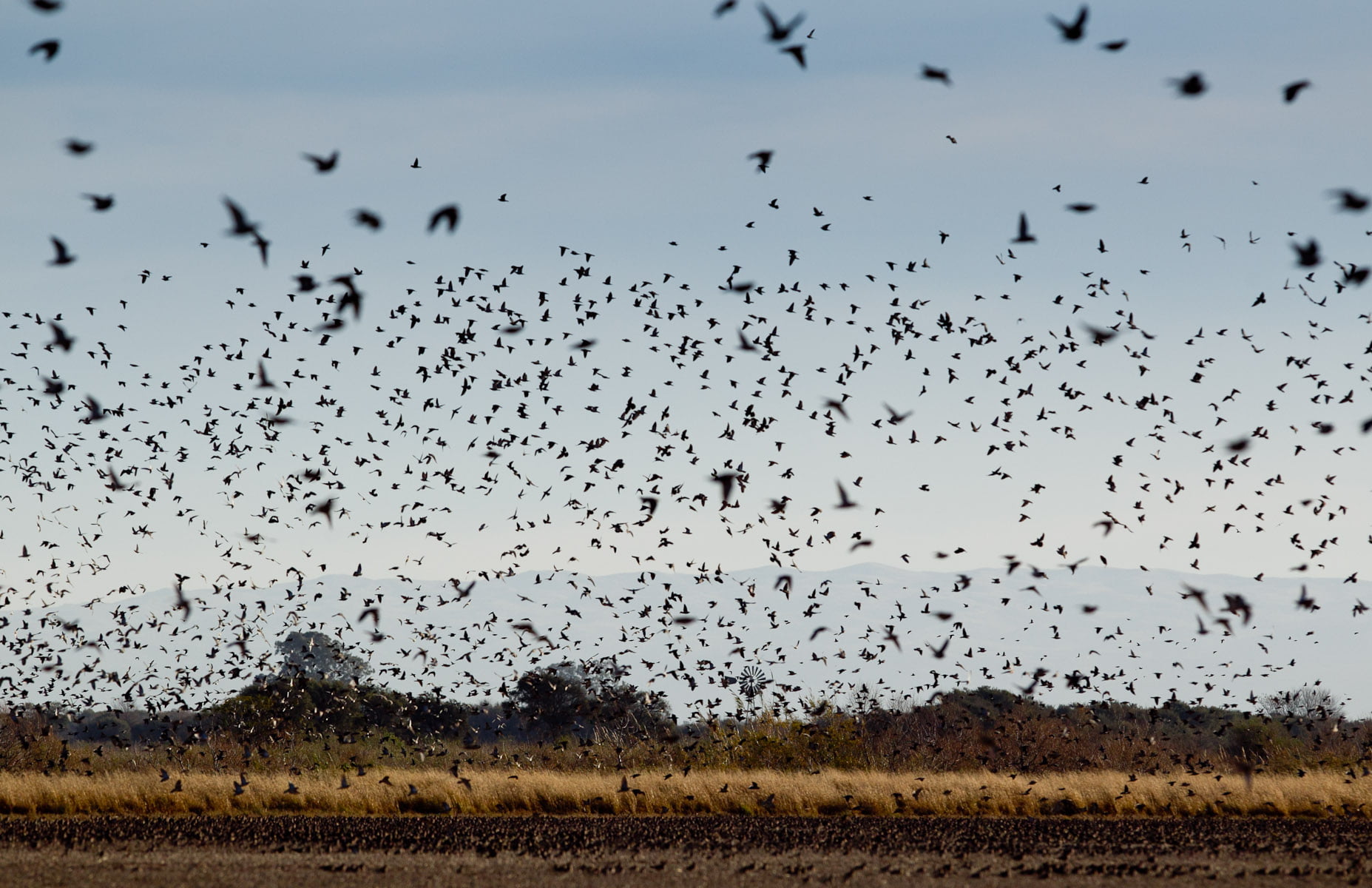 7 Tips for a Successful Dove Hunt 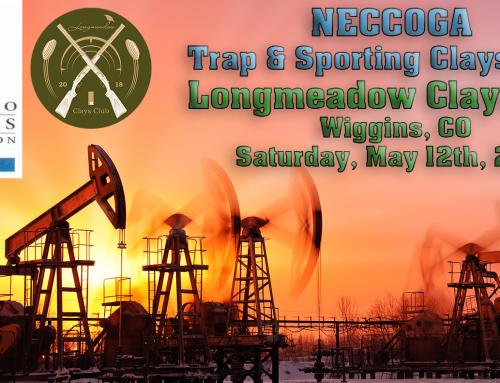 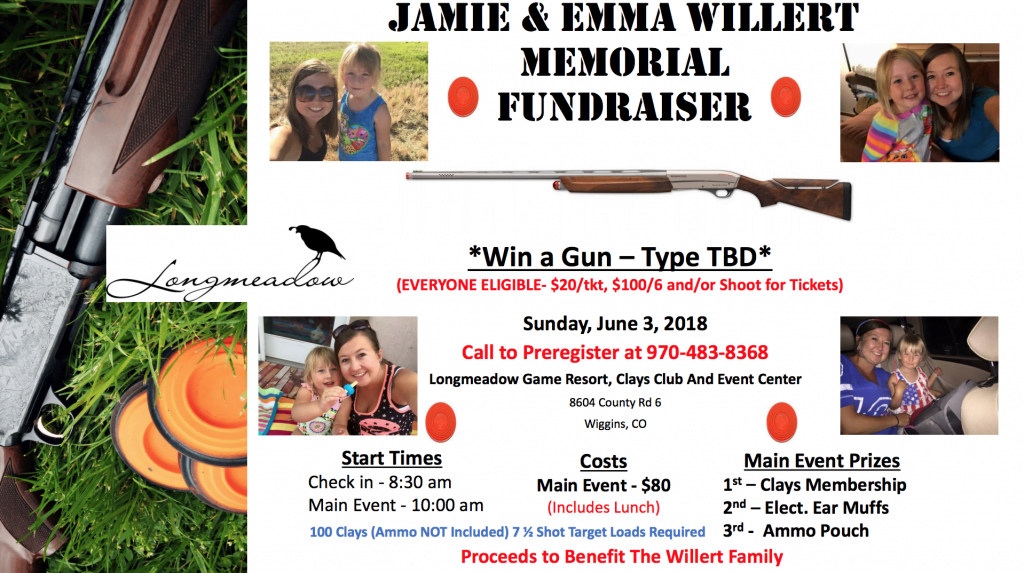