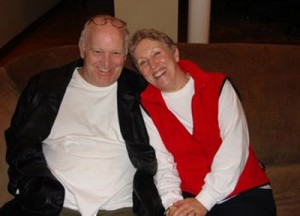 Edward Peruta may not have planned to start a legal battle, but that’s just what he did. Edward, pictured with his wife Lois, wanted to obtain a concealed carry license to provide for their own personal safety. Looking at the Perutas, one can assume they are loving family members, friends, and neighbors. As law-abiding citizens, Edward applied through the appropriate channels with the San Diego County Sheriff’s Office. Should be simple enough, and Peruta should have been awarded the concealed carry. He couldn’t have been more wrong.

Peruta was denied the permit because of San Diego’s obstructive policy which states that a “‘typical, responsible, law-abiding citizen in San Diego County cannot bear arms in public for self-defense’ because by San Diego’s definition a typical citizen fearing for his or her personal safety cannot ‘distinguish [himself] from the mainstream’ and receive a concealed carry permit (Peruta v. San Diego (9th Cir, 02-13-14) p. 54). And California does not allow the open carry of firearms whether loaded or unloaded” (Cal. Pen. Code §§ 25850, 26155). 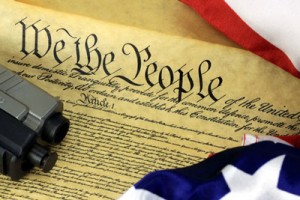 Whether you’re a gun advocate or not, the glaring violation of rights demands action. The ambiguous language of a “typical” citizen and “the mainstream” leaves too much interpretation for the local government. Peruta was denied the permit because San Diego does not deem self-defense as a “good enough” reason to get a concealed carry. Apparently no awards are given for being a law-abiding citizen, and you’d still have to find “good cause” to claim the rights prescribed in the Constitution. Luckily enough, our Constitution exists to protect our rights and doesn’t require ambiguous conditions. The Appellate Court found San Diego County’s policy and California’s denial to be a violation of Peruta’s Second Amendment rights.

“‘Undoubtedly some think that the Second Amendment is outmoded in a society where our standing army is the pride of our Nation, where well-trained police forces provide personal security, and where gun violence is a serious problem. That is perhaps debatable, but what is not debatable is that it is not the role of this Court [or ours] to pronounce the Second Amendment extinct.’  Nor may we relegate the bearing of arms to a ‘second-class right, subject to an entirely different body of rules than the other Bill of Rights guarantees that we have held to be incorporated into the Due Process Clause.’ 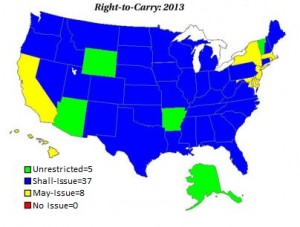 Unless overturned, this decision will force California to become a shall-issue state with regards to concealed carry, meaning that all applications by law-abiding citizens shall be issued. On February 21, 2014, the San Diego County Sheriff’s Office issued a press release, stating that it will not seek an “en banc” (or full bench of the court’s judges) review on Peruta’s case. Though the sheriff’s office declined, on February 27, 2014, California Attorney General Kamala Harris petitioned for an en banc review. Because the state was not an official defendant, her petition is not being treated as an appeal but merely a request.

With Pertua v. San Diego, a major victory was won for Second Amendment rights. Many similar cases are being tried in a variety of courts. Responsible gun control can be appreciated so long as it does not infringe upon the rights of law-abiding citizens to protect themselves and their livelihoods. 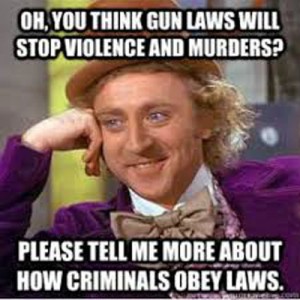 UN Arms Trade Treaty Will Not Be Funded in US